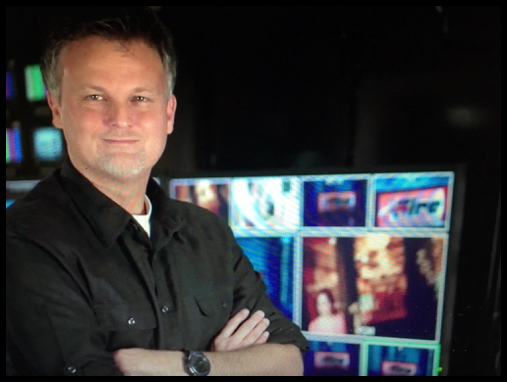 in All Stories, 校长之窗 President’s Corner

Dr. Wade B. Mumm was raised in Thailand as the son of missionaries. He has worked as a university professor/administrator, US Army Officer (Reserve), broadcaster, and pastor in the United States and abroad.

The church has seen experiential growth under Mumm’s leadership growing from 150 to nearly 1300 in Sunday attendance.  Each Sunday, he preaches in all four morning/afternoon services (three English and one Spanish service).  In 2016, the church was named by Outreach Magazine as the 79th fastest growing church in the USA.

The church’s second location in Kissimmee, Florida is now under construction.

Mumm is also producer/host of the television program “Influence Living” (www.influenceliving.com) which is aired internationally every week reaching a viewing audience of thousands.  He often travels internationally when producing and hosting the television show which uses interviews and reenactments to tell the stories of God’s influence in the lives of everyday people.

Additionally, as a former U.S. Army Commissioned Officer (Reserve), he has served in various leadership positions, reaching the rank of Captain (O-3). His books “Ready or Not: Here He Comes,” “A Dad’s Many Hats,” and “39 Stripes” are available at various outlets and on Amazon.

Wade loves adventure.  In fact, in 2008 and in 2017, he led a more than 10,000 mile motorcycle ride to the four corners of the USA around the lower 48 States. During each trip, he literally prayed a circle around the country by praying every mile and at each of the 4-corners.

He and his wife, Julie, have two daughters and reside in Orlando, Florida. His life motto comes from the mouths of others and is, “Wade, you sure married above yourself!”