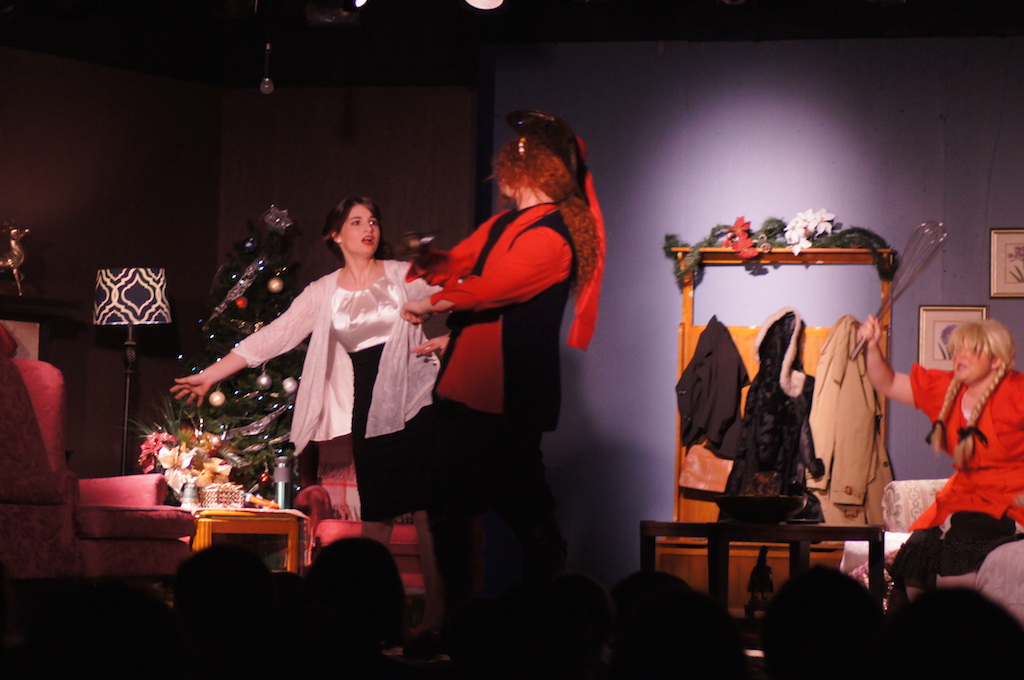 After enjoying a wonderful Christmas and New Year break, students started back in full swing on Wednesday with 3 basketball days in 4 days!

CCA’s varsity basketball boys opened the second half of the season with a convincing 63-31 win over Milo Adventist Academy on January 6.
During that game, the boys were led by freshman Andrew Graves with 19 points and 13 rebounds. In the girls match-up with Milo, the Pilot gals thumped the visiting team by a 42-21 score.  Three girls scored in double figures:  Esther Masasu (16), Grace Tuan (12) and Esther Sandrali (10).
After such a strong start, both Canyonville Christian Academy teams ended the first week of league play with a pair of losses to strong teams.  The boys fell short by seven points 48-55 at Oakridge, followed by a nine point loss to the Bonanza Antlers, the top ranked conference team.
The girls’ team also collected a pair of losses in their first two league games versus Oakridge and Bonanza.  Next up for the Pilots are Oakland (Jan. 12) and Monroe (Jan. 15). Monday January 11th, the drama club presented their Christmas Play. (which had to be postponed due to a power outage). Students were dismissed at the end of 5th period to go to the auditorium for the play.

Tuesday, January 12, the drama club has added an additional play performance at around 1:45 PM for the Canyonville elementary to watch it.

Don’t miss this fun event! If you have never been in the snow, or like to play in the snow, this is a MUST attend trip! Enjoy a fun-filled day either snow tubing, sledding, having a snow-ball fight or just hanging out with friends!

(This trip is also weather dependent, so stay tuned!) January also brings Semester Finals that take place the week of January 18 – 21 and the end of the first Semester.  Students are encouraged to get plenty of rest for their finals. January 25th brings the start of a new semester along with some new students who are joining us.  Make sure you welcome them and help them get settled in!

The end of January also brings a Dinner & Show, held on January 30th.