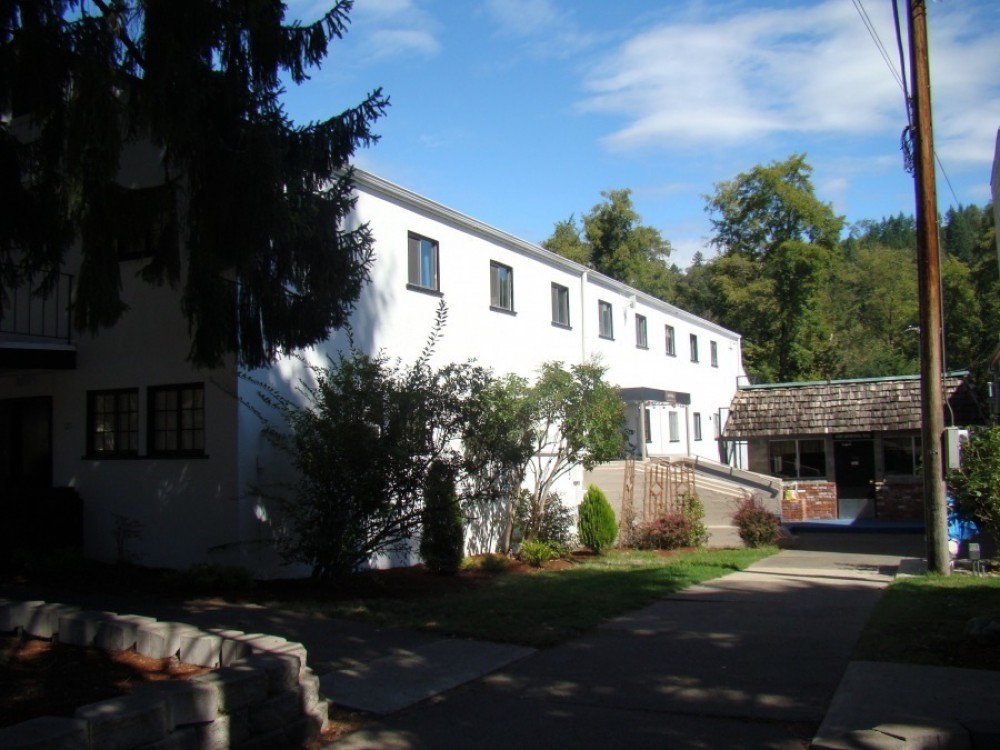 Karolien Celie (class of 2011), has graduated from the University of York with a first class honours degree in Social and Political Sciences on July 18, 2015.

Karolien’s studies were comprised of a combination of political, sociological, and law modules which have allowed her to develop and expand her critical thinking and writing skills.

Karolien has received an offer from the London School of Economics and Political Sciences to pursue a Master (MSc) in Human Rights, which she plans to begin in the Fall of 2016.  During her year off Karolien plans to earn some money and gain further experience in the field of human rights.  She also plans to master the French language either in Belgium or abroad. During her time at the University of York, Karolien was involved in many extra curricular activities and societies including cheerleading, International Students Association, Social and Political Sciences Society (president 2013-2014), and Making Memories (writing project).

Karolien also completed several internships during the summer breaks in between school years, including at the Belgian Federal Public Service of Foreign Affairs, Foreign Trade and Development Cooperation in Brussels, and the NGO Medicine, Education and Development for Low Income Families Everywhere (MEDLIFE) in Lima, Peru, where she worked both as a field and office intern. Her achievements outside the classroom have gained her the prestigious York Award, which she received alongside her degree.