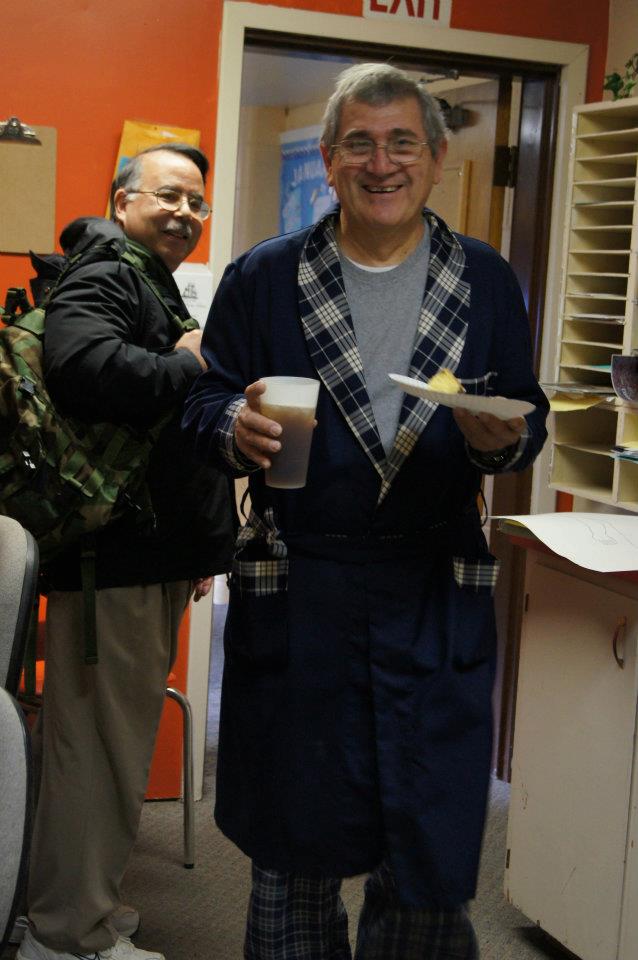 his first week of February at Canyonville Christian Academy is Spirit Week which leads up to Homecoming.  The Homecoming court has been chosen and the King and Queen will be announced at the big homecoming basketball game on Saturday night.  (That’s still a surprise!) Many former students, the alumni, from this christian academy will be returning this weekend for the big event.  So far this week, we’ve had pajama day where students and staff came to school in their  pajamas, backwards day, crazy hair and hat day and we’ll definitely have blue and gold day.

The classes are competing against each other for prizes.  Doors have been decorated, hush buttons have been stolen and the hunt for The Pilot’s Wheel is afoot.  Lots of fun this week!