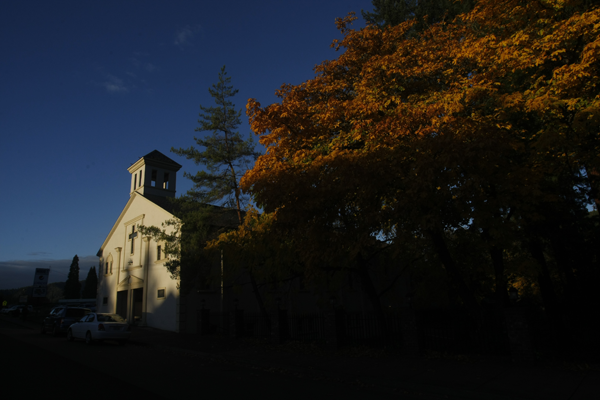 in Non classifié(e), Why Boarding School

The idea of classical Christian boarding schools has been around since the 1950’s.  The concept became popular as a result of the rapidly falling standards in the public school system.  Parents have become intolerant of the lacking disciplinary standards, the inappropriate dress codes, school violence, and the low academic expectations.

Classical Christian boarding schools mainly standards for Jesus Christ being Lord and Savior.  In addition to the religious stances, such schools follow principles of classical education set by educators such as Dorothy Sayers, John Milton, St. Augustine, and Douglas Wilson.  In order to keep these schools consistent with such principles, teachers are required to sign a statement of Christian belief.

Classical Christian boarding schools seek to produce excellent academic students that are well educated in their faith as well.