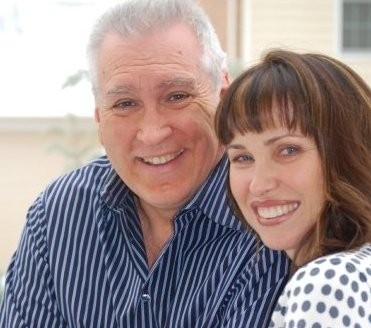 in Conoce a nuestro Presidente

Doug Wead, president of Canyonville Christian Academy, graduated from the private boarding school in 1964 and still holds the school record for the high hurdles. Doug Wead is a former adviser to two American presidents and served in the White House as special assistant to the president in the George H.W. Bush administration. He is a renowned author, having written thirty books, including the New York Times bestseller, All the Presidents’ Children. In 1979, he organized the first National Charity Awards, an event that was hosted in the East Room of the White House. Six presidents and their first ladies have served as honorary chairpersons for this prestigious event. As a presidential historian, Doug Wead is a frequent guest on national television programs.

Founded in 1924, Canyonville Christian Academy was for many years one of the few Christian boarding schools for high school age youth. But by the 1990’s Christian schools abounded in every city and CCA was in decline. In 1995, Canyonville Christian Academy formally closed its doors. Doug Wead and other alumni came to the rescue. The board of directors was reorganized, and the private boarding school re-invented itself as a school for training leaders from around the world.  During those first transitionary years, Doug Wead subsidized the school budget out of his own pocket, making up the monthly shortfall. Today, Canyonville Christian Academy is filled to capacity every year, with a waiting list of prospective students. It offers “College Now” courses and “AP” courses. Graduates have attended major colleges and universities from Stanford to Oxford.

Doug Wead and his wife. Myriam Wead, live near Washington, D. C. They have five children.