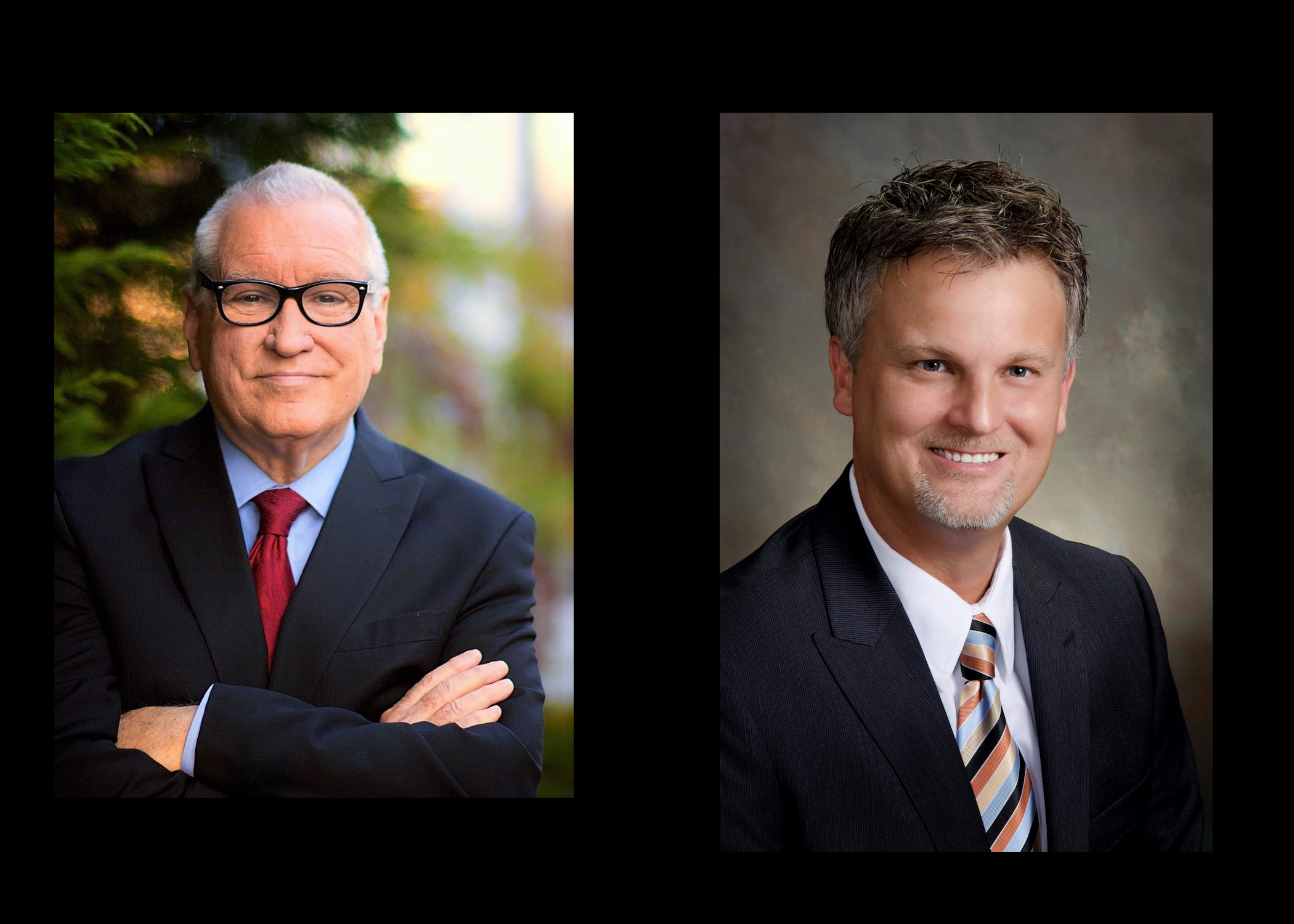 Wade Mumm Appointed As New President of the School

CANYONVILLE, OR; May 28, 2019 – Recently, Doug Wead, after 24 years of service, announced his retirement as President and Chairman of the Board of College Preparatory Christian Boarding School, Canyonville Academy.

Wead is a New York Times bestselling author and former adviser to two American presidents.  He is co-founder and original board member of Mercy Corps, one of the world’s premier relief NGO’s, having distributed more than $2 billion in food and medicine around the world.

Wead’s journey began as a student and graduate of Canyonville Academy and culminated in his role a President.  During his tenure at the helm, the school has enjoyed unprecedented expansion and growth.  In continued support of Canyonville Academy, Wead has agreed to assume the role of “President Emeritus.”

Dr. Wade Mumm has been appointed as the new President of the school.  Mumm, holds a Ph.D. in Communication from Regent University.  He is a former university administrator and US Army (Reserve) Officer who currently leads Greeneway Church in Orlando, Florida.

“We want to express our tremendous appreciation and gratitude to Doug and his wife, Myriam, for their unmatched support and commitment to Canyonville Academy.  We thank Doug for his exceptional leadership over the past 24 years,” Mumm said.

Wead will be honored in this week’s upcoming graduation events on campus.

As a Christian faith-based college preparatory high school, Canyonville Academy has been preparing students for over 95 years to – live on their own, study well, be successful in college, as well as in life.