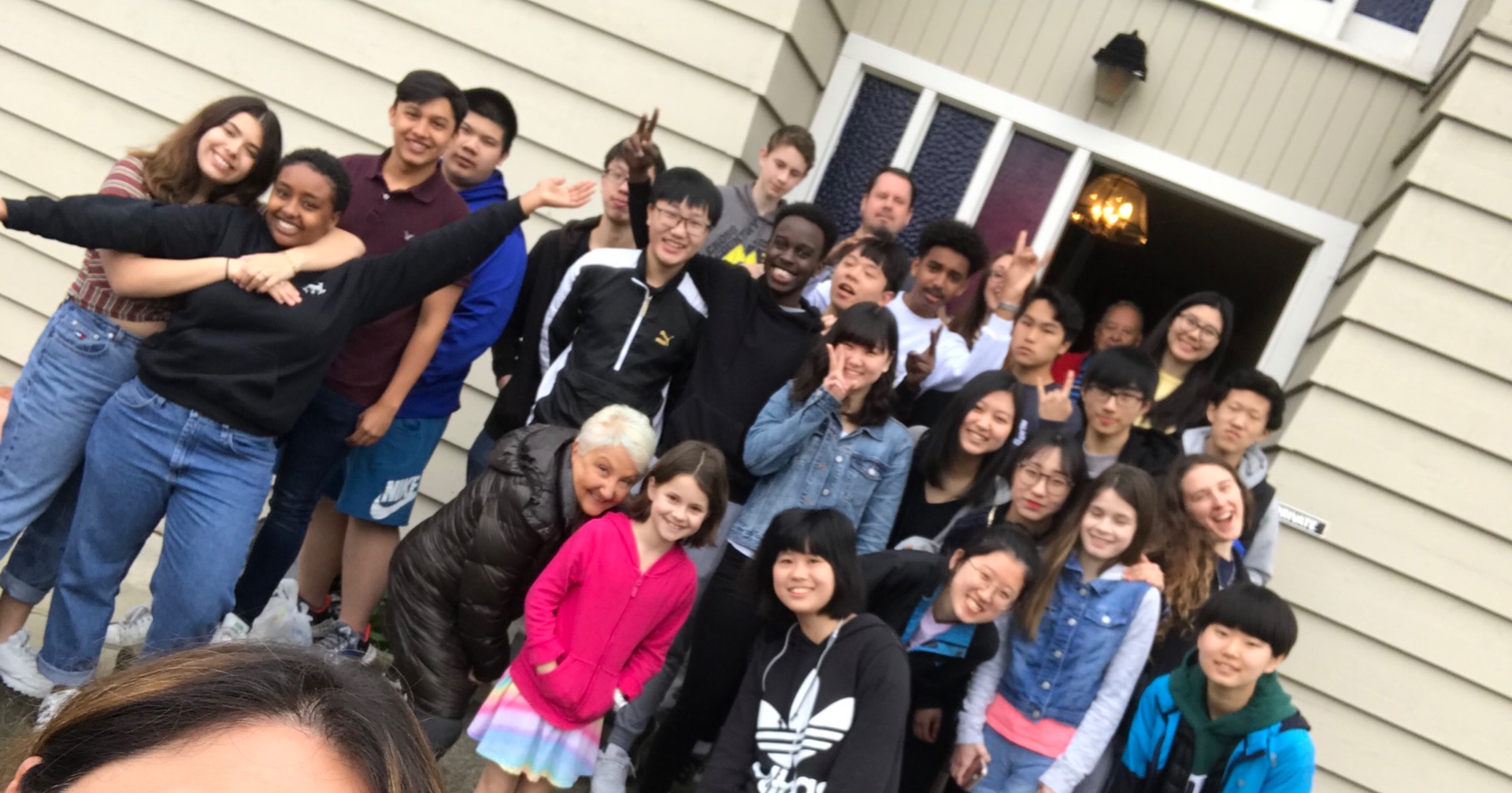 in Activities, All Stories, School Life, Testimonials, Why Boarding School

The students arrived in San Francisco on March 23rd, and stayed until the 29th. Mrs. Karen Vincent, one of our teachers working with the students, said that «At first the students were hesitant and nervous. It was hard for them to know what to expect, but I think they knew that they would be challenged and taken out of their comfort zone.» However, as the days went by and the students began to realize the impact of what they were doing, the vibe became much more positive. «They seemed ready to tackle each task that was asked of them. The majority of them were ready to help with anything. »

«Each afternoon we went to an after-school program for kids. Our students were hesitant at first to interact with the children. A couple guys told me they were not comfortable with kids. By the end of the day they were giving shoulder rides, playing soccer, coloring, and just fully engaged with the kids there. It was an awesome sight! I believe that we had a lasting impact on the children there through the friendships that were built. It was so cool to see one of our guys reading to a girl at the park while another group was playing basketball. The girls were playing tag and pushing the kids on the swings. I have many sweet memories that I’ll hold onto from those days. »

«We spent an afternoon giving lunch and hygiene packs to the homeless community in Berkeley.» Mrs. Vincent described one particularly touching mission the students did. «The people that we encountered were impacted, but I think that our group was impacted even more personally. We were able to engage in authentic conversations with the homeless, hearing their stories and praying together. Many of our students’ eyes were opened and perspectives were changed that day. »

«I was so grateful to be a part of this trip. It was very fulfilling for me personally and to be able to see firsthand the life change that took place in some of the students, in just one week. It reminded me that I should not limit God but have more faith that He is and can work in our student’s lives in powerful ways. The other adults that were a part of leading our team expressed how humbling it was to see how God was using the students. They are used to having church youth groups come, many of whom have had other missions trip experiences and have grown up in the church. This was a different group dynamic for them and definitely a rewarding week. »

We couldn’t be more proud of our students who sacrificed for others during this mission trip. We hope and pray that this trip leave a lasting effect on them, and that they continue to serve the Lord as they continue on in their life. Mrs. Vincent has already seen the changes in some students. «Some of the girls have been getting together weekly since getting back from the trip to have devotions and pray with each other. It’s been a huge blessing to see them continue in what they learned. » 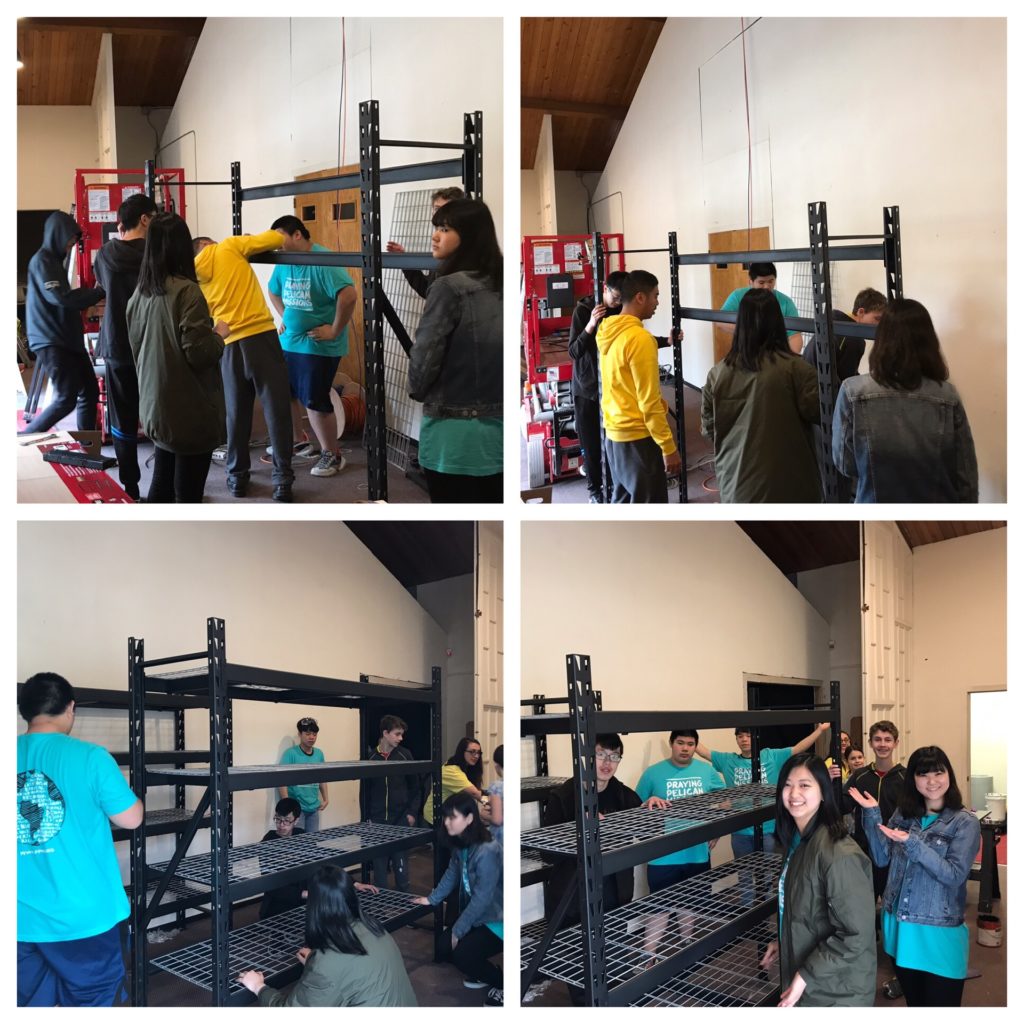 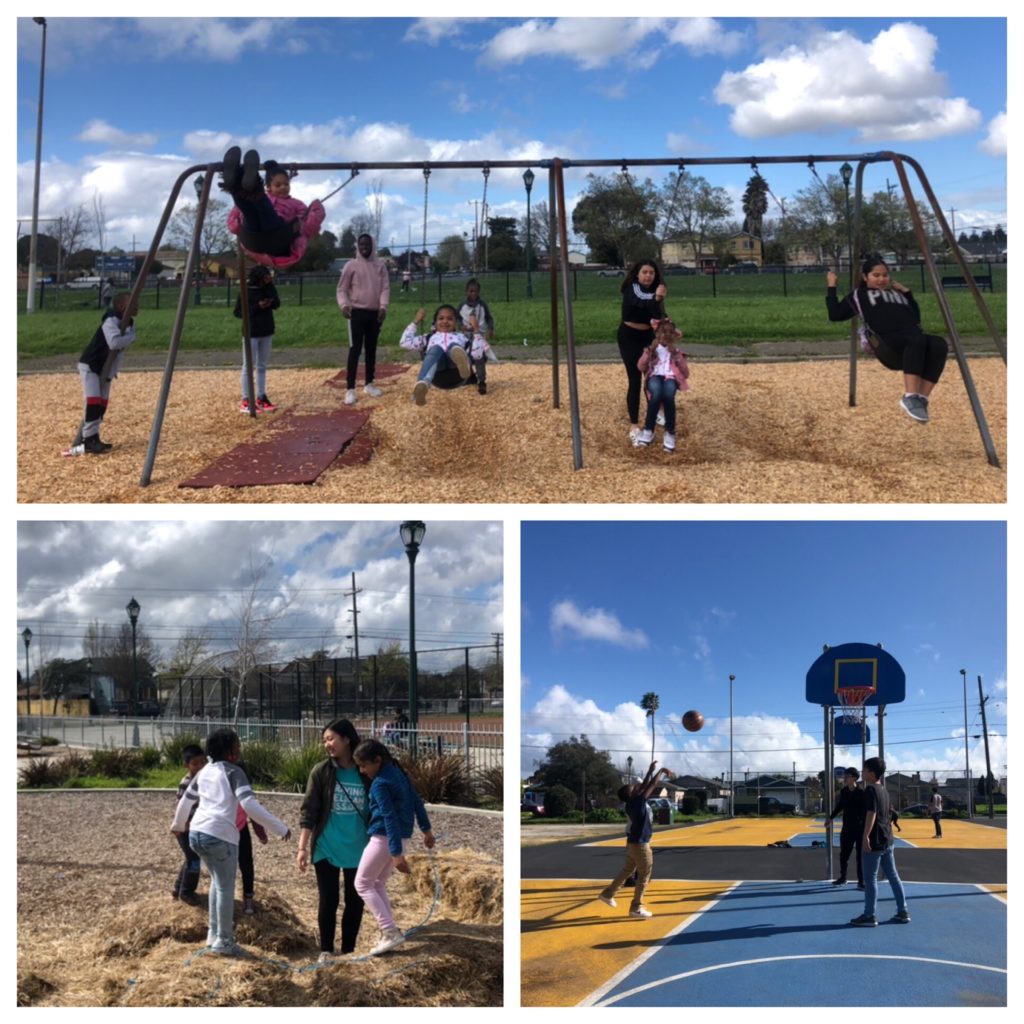 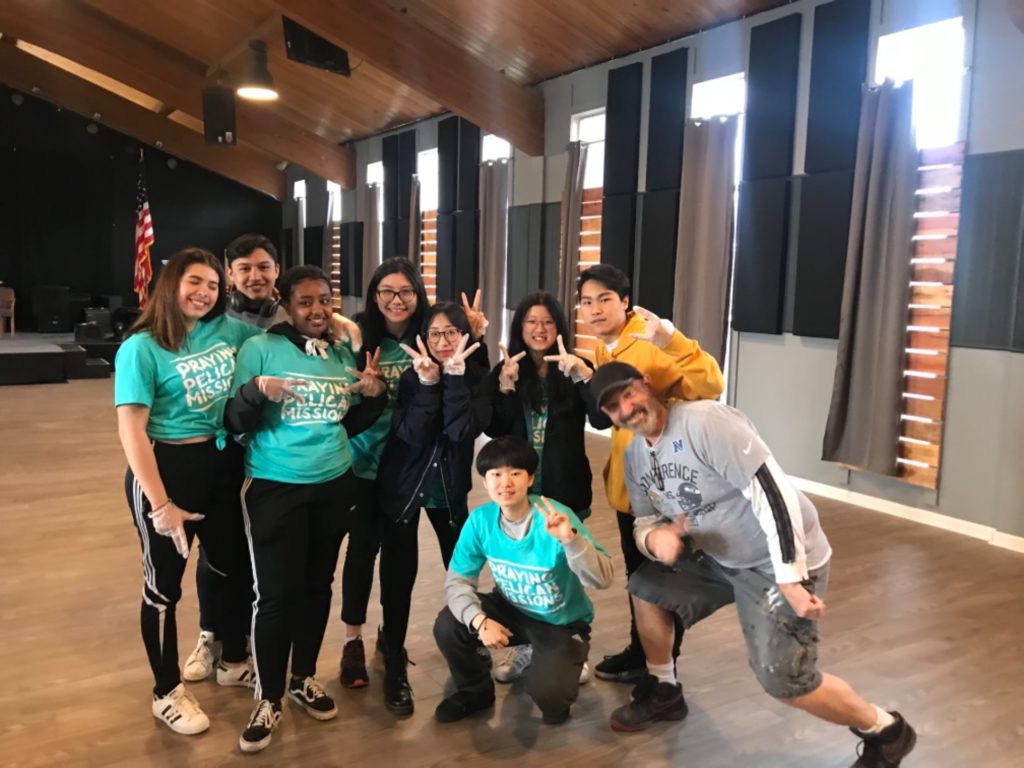 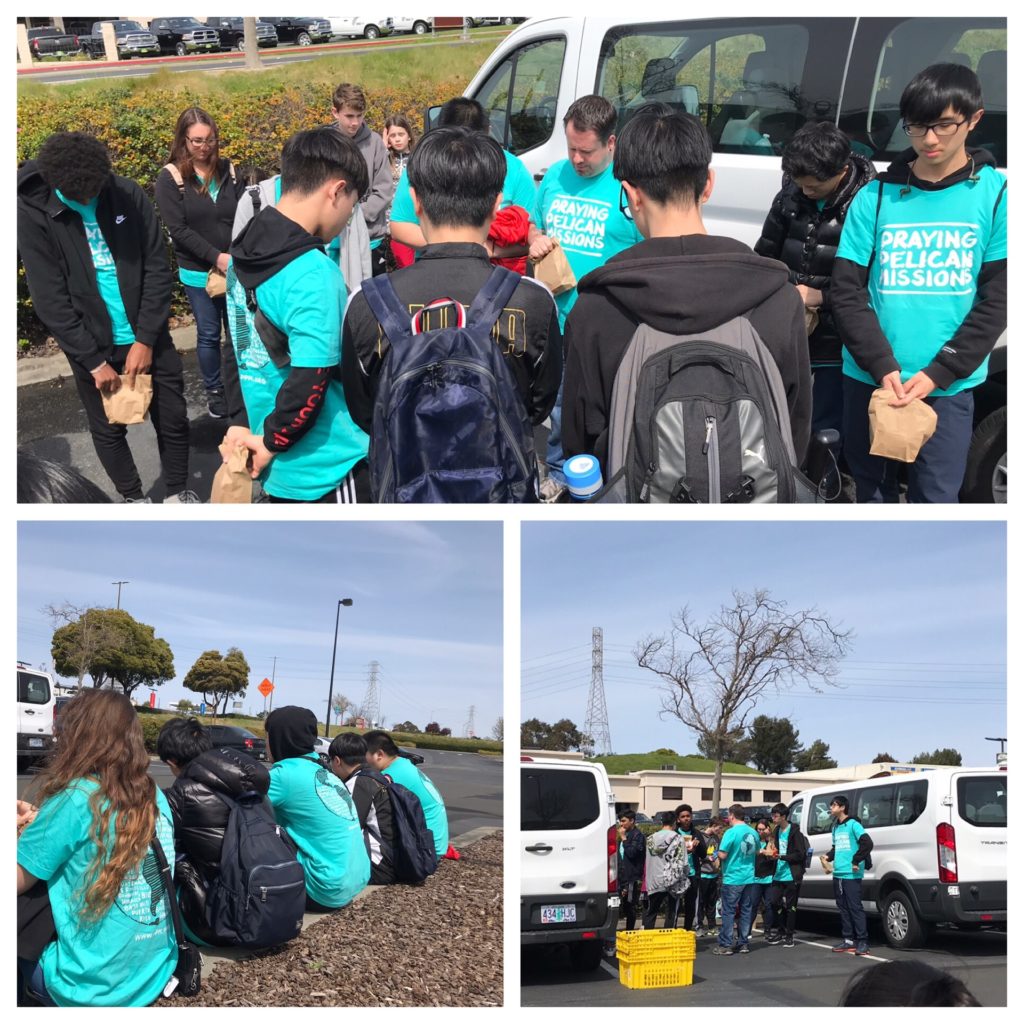 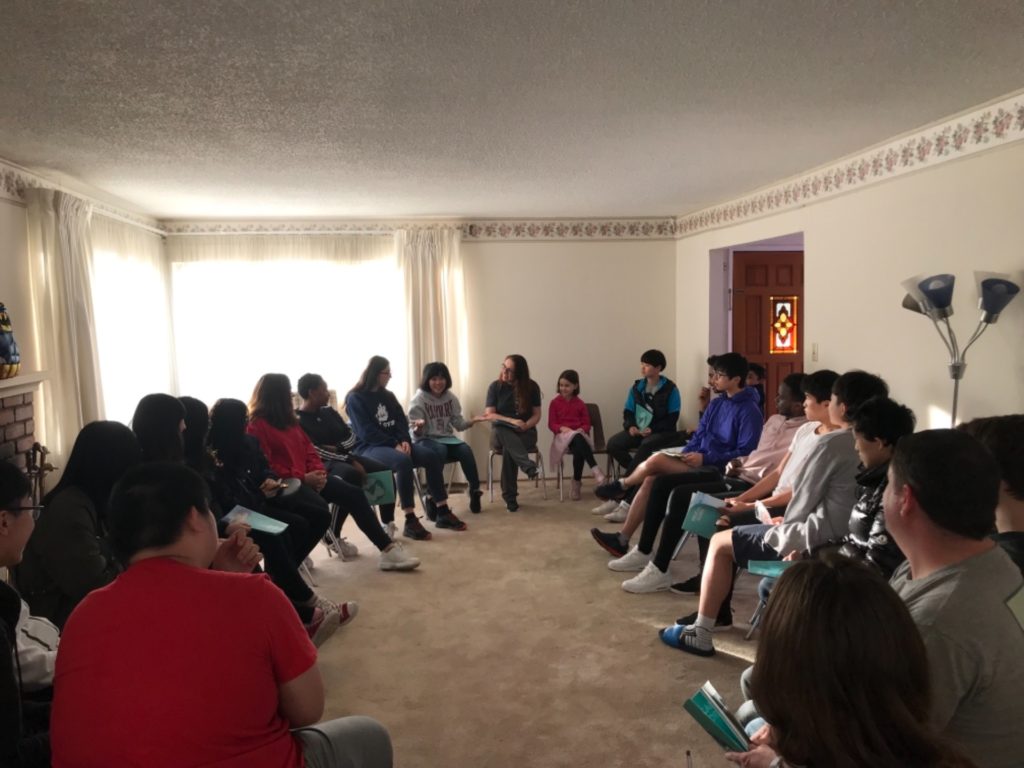 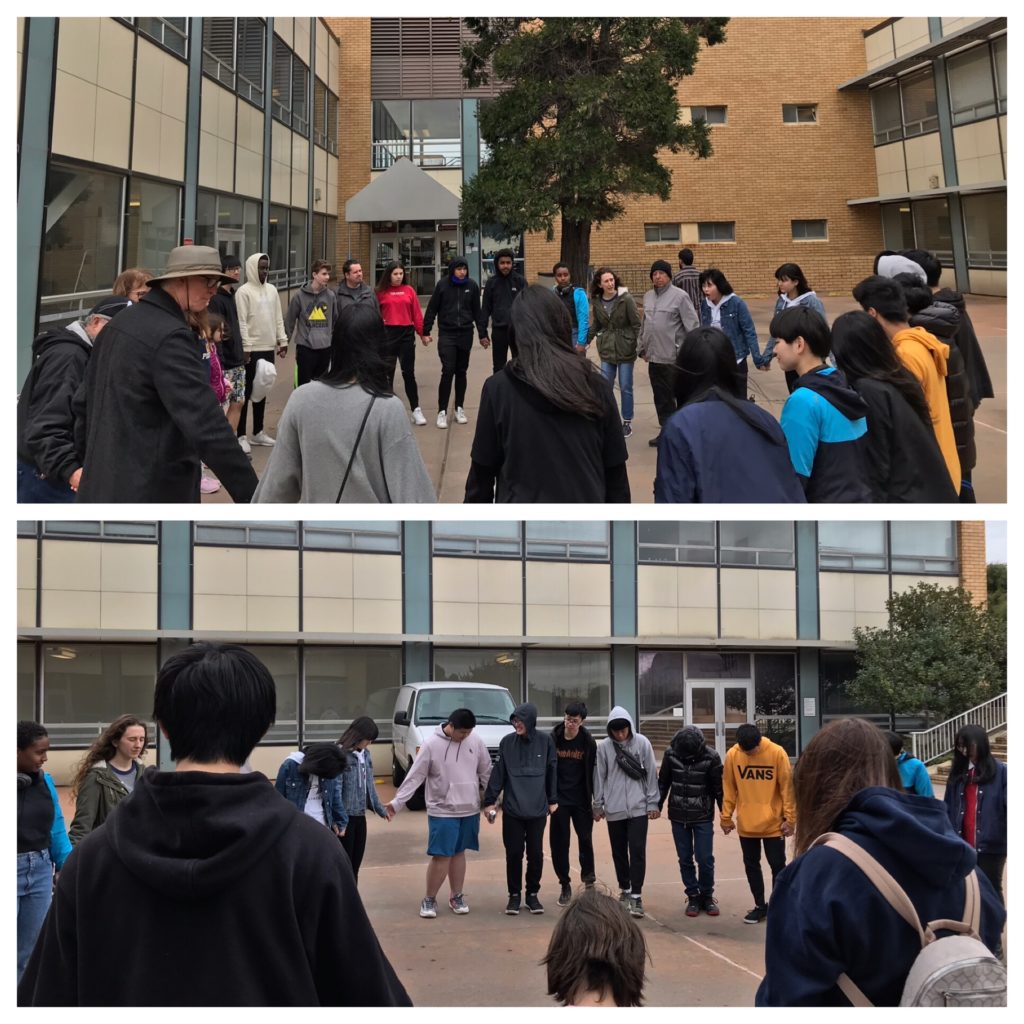 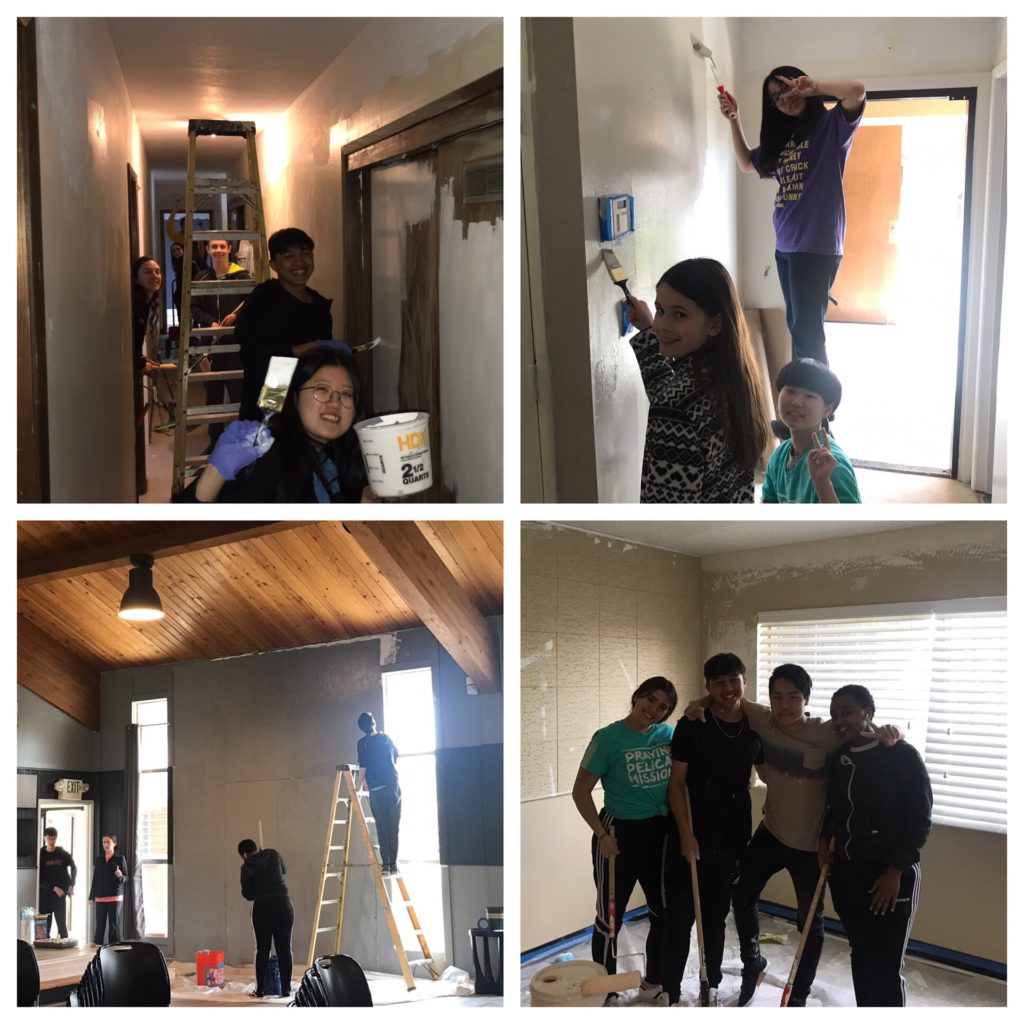