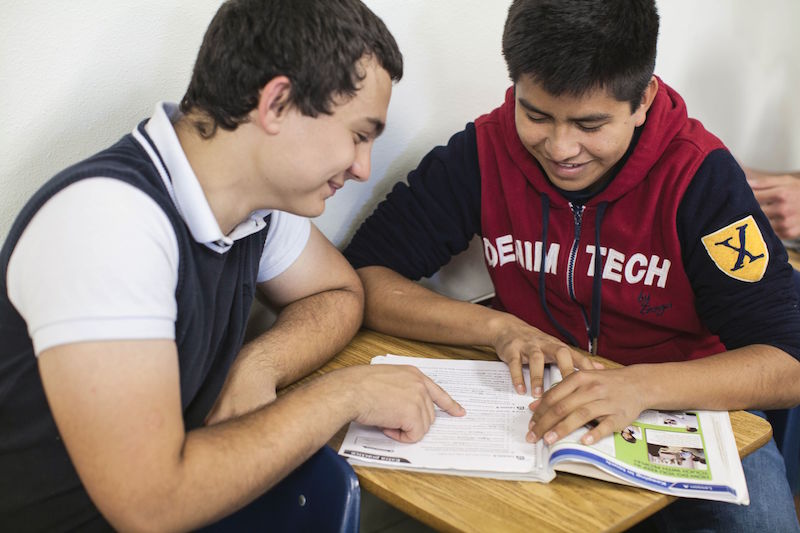 Form a Study Group to help you study.

In the opening sequence of the excellent film «Dead Poets Society» (1989, starring Robin Williams), the students are shown arriving at an exclusive boarding school for boys.

Almost the first thing they did was organize groups that would study together for tests and, presumably, any other meeting that would help the students do better in class.

Not a bad idea at all.  I’ve had a few classes where a study group would have been helpful.

Why Reading The Classics Helps You Succeed