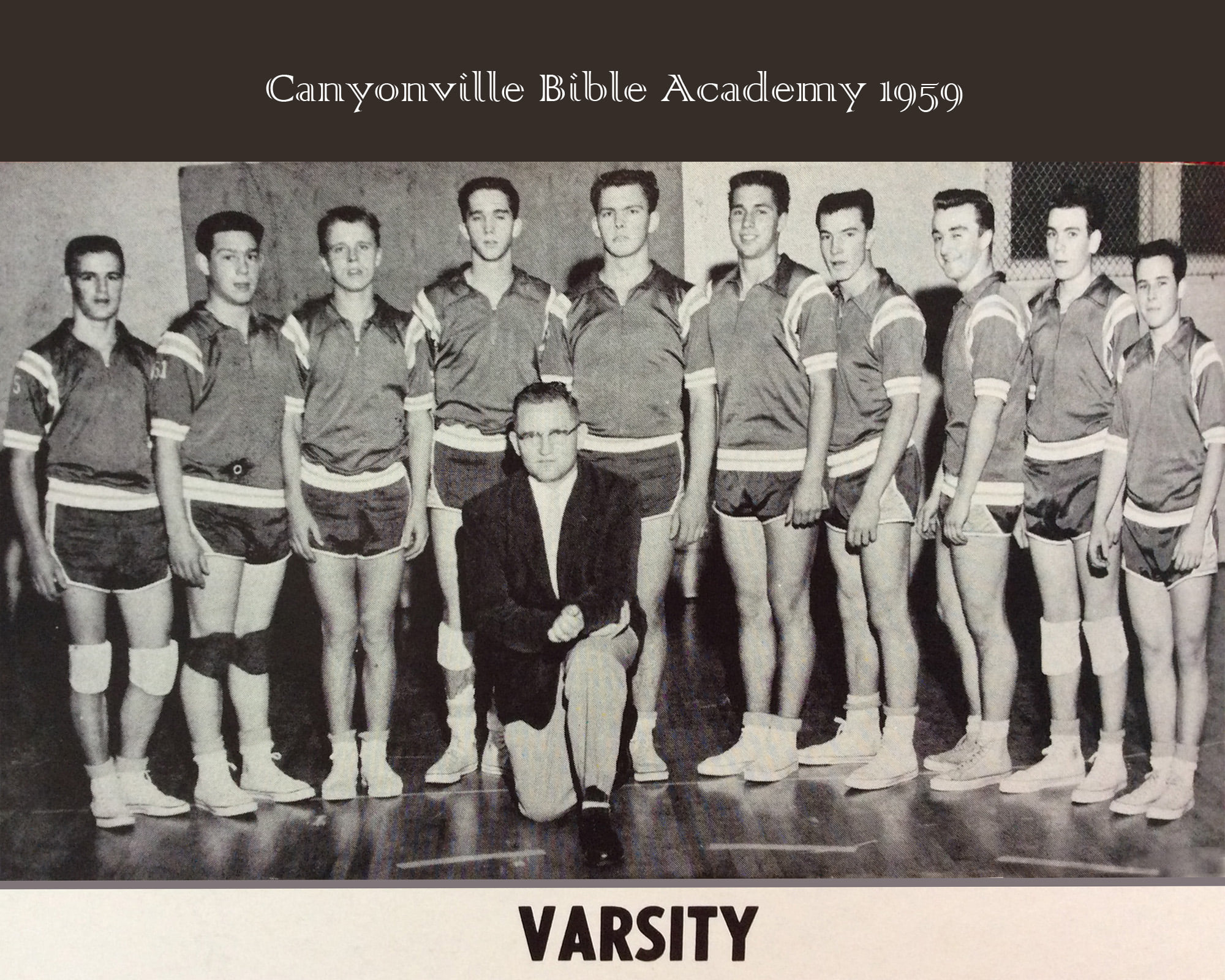 in Alumni News, In Memory Of..

“Dick Sterling, 6’ 4”, excelled in basketball, baseball, and track. Some considered him to be the best basketball player in CBA history. 22.3 points per game before the three-point basket was introduced, and if not #1, he was certainly on a very short list of elite players. Dick was also a state meet competitor in track and field and was a member of a school-record 880-yard relay team.

He was drafted by the St. Louis Cardinals, but due to concerns of his father, a pro career was not to be.
Dick began his career with Westinghouse Corporation, first pushing a broom in their turbine construction business but gradually climbing the corporate ladder. His journey in engineering took him around the world. He was in all states except maybe Alaska and 27 countries.
Dick traveled from his home in Pennsylvania to attend a number of alumni reunions where he talked about his love of being a father and grandfather.

CBA Classmate Jim Dooley wrote, “Who is going to run the second leg of our relay team now? Sixty years of friendship starting at CBA. We will miss you.

Born in Boston, MA, he was the son of the late Arthur D. and the late Blanche (Edwards) Sterling. Richard was raised in Ridley Park, but lived in Folsom for the past 58 years.
He graduated high school with the class of 1959, Canyonville Bible Academy, Canyonville, Oregon and studied mechanical engineering at the University of Missouri, Columbia.