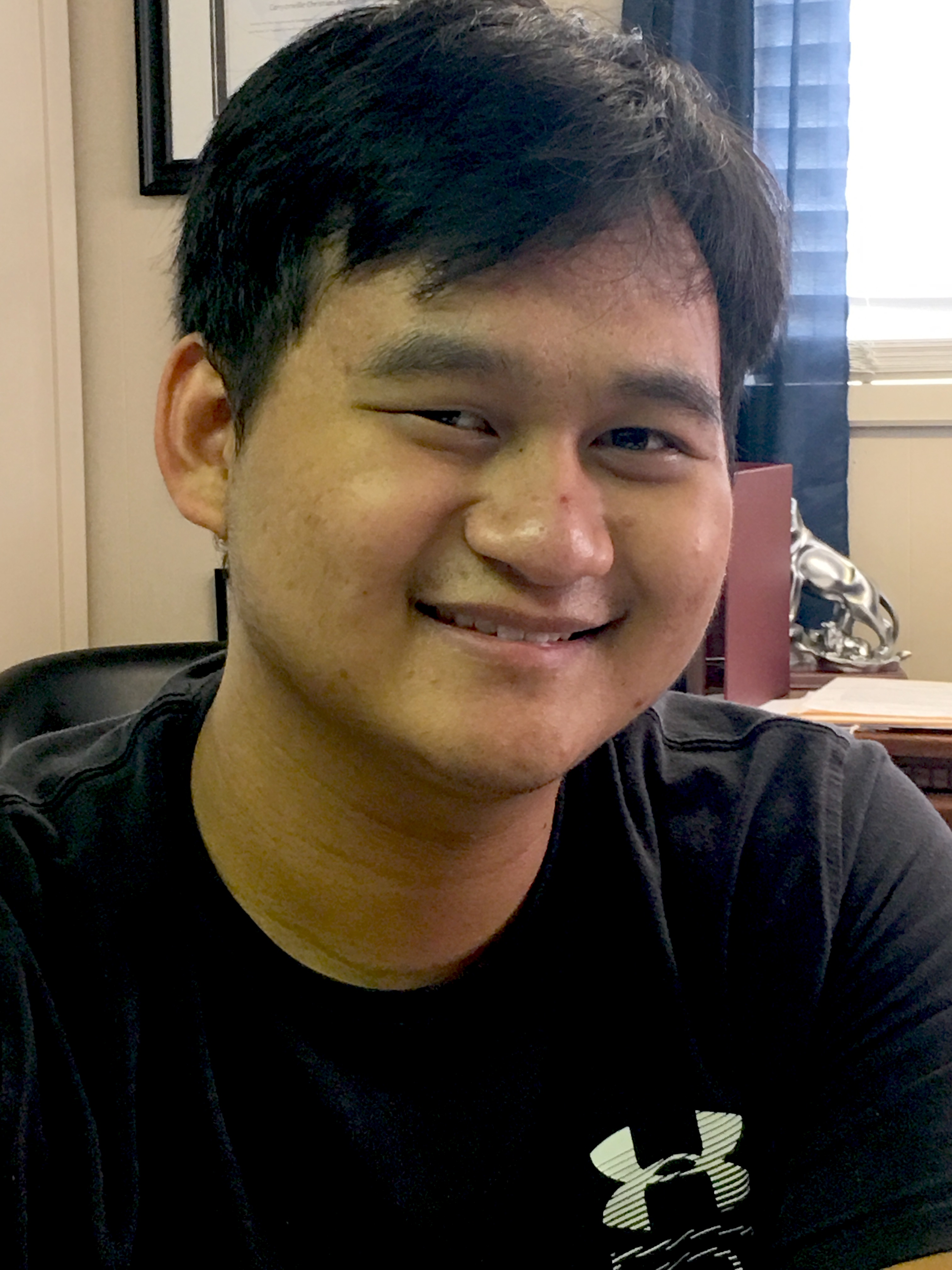 “Arthur” Sihao Huang came to Canyonville Academy in 2009.  He arrived from Shanghai, China.  His mom had sent both him and brother via an agency.  They selected a Christian school because they felt the teachers and students would be nice and decent.

“It was the beginning of my American journey,” says Arthur as he reminisces.  “I came from Shanghai and landed in Medford.  Such a tiny town,”  he said.  He thought he was landing in the wild west.  Much to his surprise, he saw bikers.  Motorcycles are banned back home in China.  Arthur said, “This was quite shocking to see!”  Arthur also was pleasantly surprised upon meeting school staff.  Mrs. Lovato, Head of school at that time and Mr. Stenberg, retired English teacher and current study hall monitor, picked him up at the airport.  He felt nothing but kindness and gentleness from them.

When Arthur arrived at the Academy, he found it to be very large.  “Back home,” he said, “there are usually two buildings and they are about four stories high.”  He was also amazed that there were no boundaries between the school and the community.   Arthur had a hard time catching up for about a week.  His listening and speaking skills were not as good as they needed to be.  Arthur also struggled in Bible class due to the old language used and because it was a new subject.  Arthur decided to treat it as another English course.  He also enjoyed the American Culture class taught back then by Mrs. Lovato.  It took Arthur about six months before he really started understanding the culture here in the US.  Additionally, what he really enjoyed, was meeting students from almost every country.

When asked how Canyonville Academy helped him, Arthur said for the language problem, the environment at the school was a big help as students had to use English.  This also helped his communication skills.  Also, he said his teachers were very good.  Lastly, Arthur brought up that he learned time-management skills.

When Arthur graduated from Penn State, he looked back and felt that college was easy.  But it certainly did not feel easy while he was in college.  He said that college is not for teaching, but for preparing.  It’s not what you use to get there, only the result is what is important.  Arthur graduated from Penn State with a degree in electrical engineering.  After college, he received an internship where he designed control boxes.  Arthur points out that students should try for internships.  It helps them use what they have learned.  In early spring 2018, Arthur contacted Canyonville Academy seeking employment opportunities.  He felt that it was part of his next step.

Arthur wanted to come back to Canyonville Academy because:

1.  He loves Canyonville  2. Teaching is very appealing  3.  He would like to inspire young students.  He has also custom designed an Intro to Engineering course that will be project based.

Arthur will be working on two major engineering projects here on campus for the 2018-2019 school year, additionally, Arthur will be teaching AP Physics, AP Calculus, Business Math and Honors Intro to Engineering course.