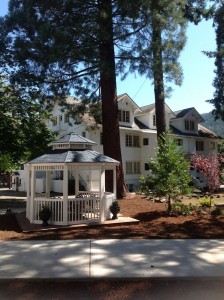 the beautiful mountains of Oregon.  Canyonville Academy offers day classes for the local community and boarding facilities for grades 9 through 12, with college prep and ESL curriculum. The student teacher ratio at Canyonville Academy is approximately 9:1.

Founded in 1924 by Rev. A.M. Shaffer, Canyonville Academy is one of the oldest Christian boarding schools in the western United States. Our dedicated Christian faculty places strong emphasis on developing our students’ character and enhancing their life skills. 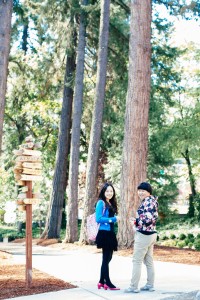 Centrally located in southern Oregon near the Pacific Ocean and the Cascade Mountains, Canyonville Academy is within easy driving range both of Ashland’s Shakespearean Theatre and the city of Eugene, which is the home of the University of Oregon Ducks and the Hult Center for the Performing Arts. Numerous cultural and recreational trips are planned each year to these areas and other locations such as Los Angeles, San Francisco, and Seattle.

Canyonville Academy graduates have gone on to Columbia University, Oxford (UK) University, University of London-King’s College, Penn State, University of California at Berkley, UCLA, and more than a hundred other major universities around the world. Alumni include the president of Toledo University, president of Northwest College and Wesley (Australia) Institute.  Alumni also include senior White House staff member to George H.W. Bush.